Title Card: Speer The Occulted History of the Reichsminister Part I: Mexican Treasure

Dr. Joseph Goebbels and Albert Speer shaped the consciousness of Germany during the 1930s. 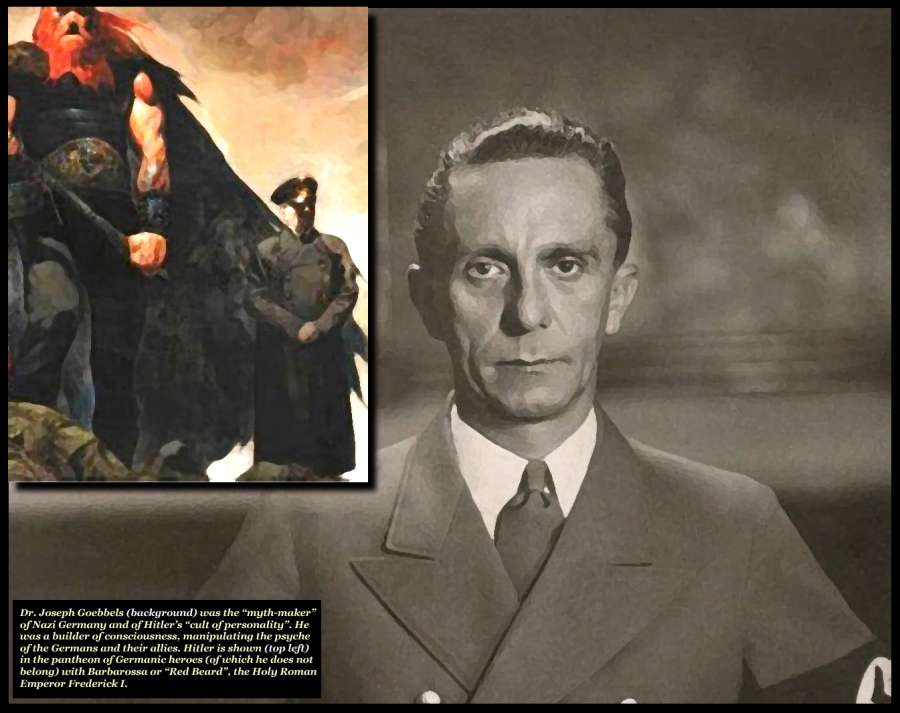 Albert Speer and the monumental work at the Nuremberg Rallies.

The Neue Reichskanzlei or New Reichs Chancellery was more than just a government building to the NS State.

The Brandenburg Estate of Robert Frank is where Albert Speer stored his collection of 19th Century Romantic Period Oil Paintings.

The Mexican Warehouse where Reichsminister Albert Speer’s artwork was kept hidden until 1978.

In 1981, Albert Speer’s stolen oil paintings were auctioned in anonymity. 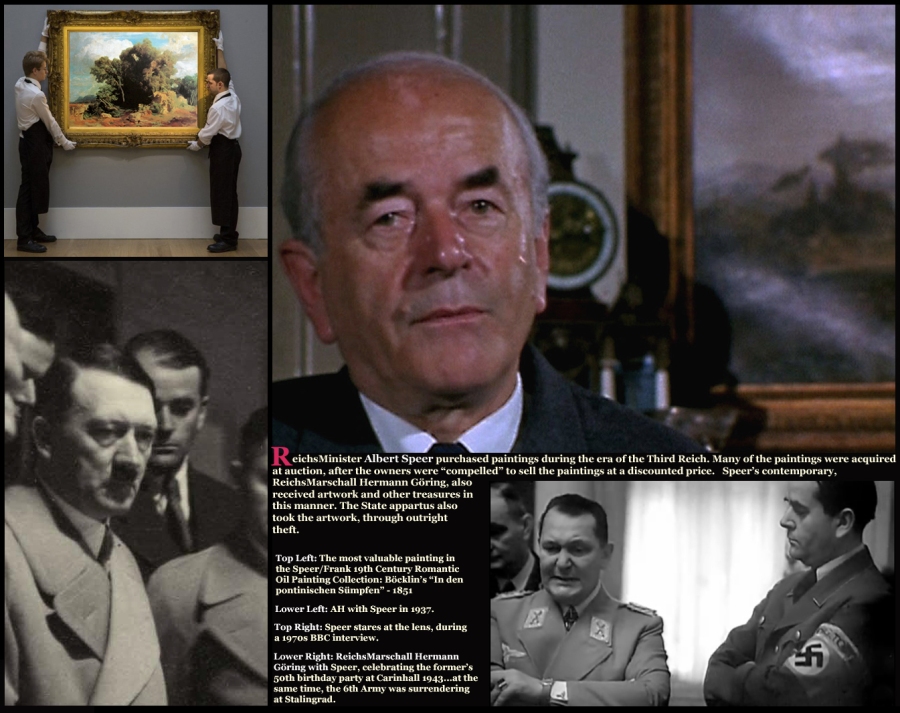 The Croatians were closely allied to the Germans in World War II. This Revealing and Unpublished photo was found in the U.S. National Archives in the Summer of 2005. Shared here for the first time.

Albert Speer is examined on this first installment of “Dark Solar Order”. We will take a closer look at his occult activities in the art world, during and after World War II. One of Third Empire’s principal acolytes, Speer’s magnificent architecture (one can debate) solidified the form of Germany’s political leadership in the 1930s. There is a facet to his career that has, up to now, only been shared with German speaking audiences. Somehow, Albert Speer acquired a very expensive art collection and was able to hold on to it until his death. Where is the treasure now? and what happened to the previous owners under the rule of the NS State?

This site contains copyrighted material the use of which has not always been specifically authorized by the copyright owner. As journalism, such material is made available in efforts to advance the understanding of artistic, cultural, historic, religious and political issues. This is believed to constitute a ‘fair use’ of any such copyrighted material as provided for in section 107 of the US Copyright Law.
In accordance with Title 17 U.S.C. Section 107, the material on this site is distributed without profit to those who have expressed a prior interest in receiving the included information for research and educational purposes. Copyrighted material can be removed upon the request of the owner.